The TV Expert
Home Export How Much Electricity Does a TV Use? Let’s Take a Look

How much electricity does a tv use? With the price of power increasing every year, you may find yourself asking that question. We all know it can be hard to figure out which appliance uses what energy when you get your electricity bill. Sure, your AC probably used quite a lot. But did you know that your TV could represent up to 10 percent of your annual energy usage? It’s true!

How Much Electricity Does a TV Use? 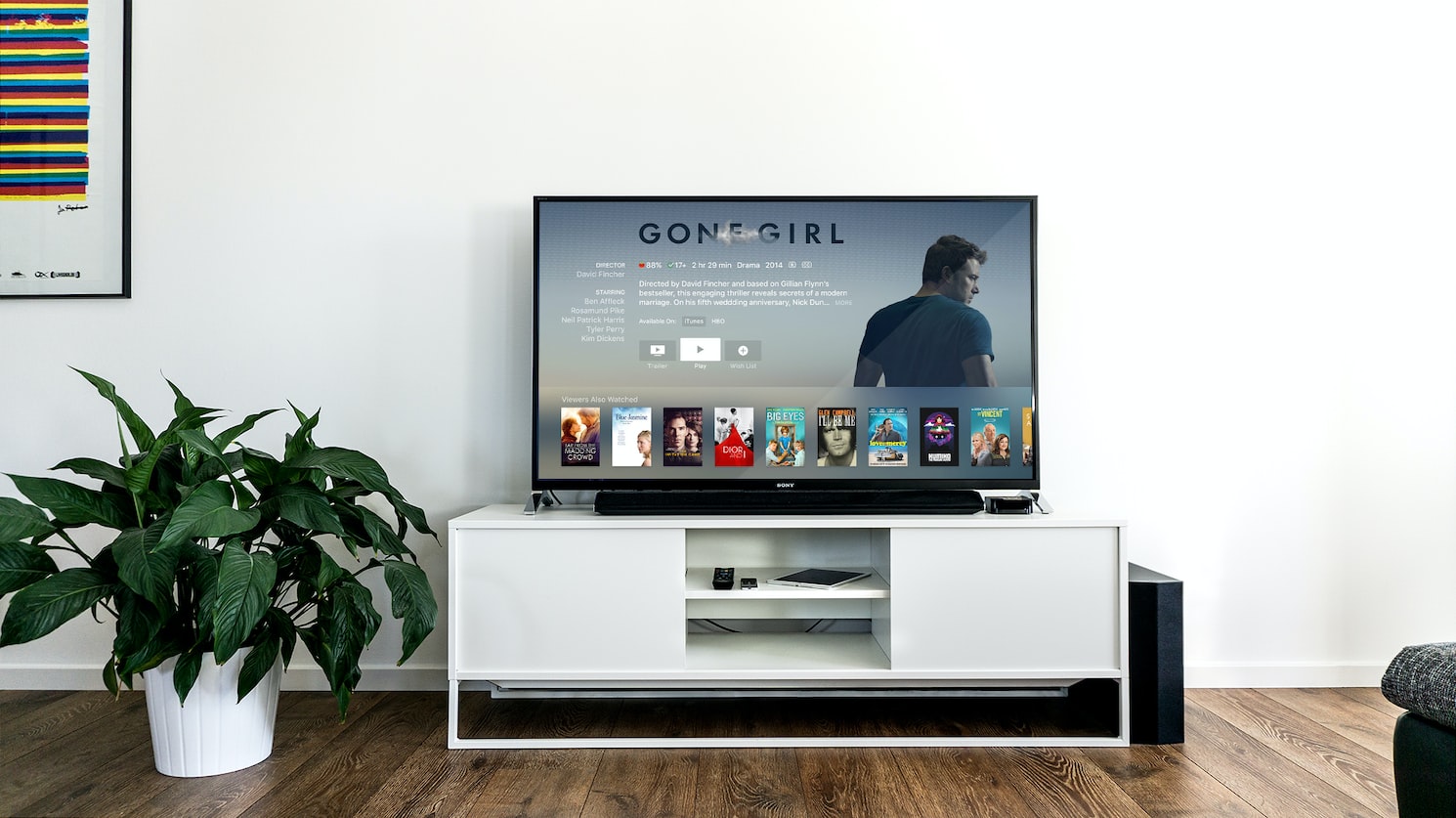 The answer to “How much electricity does a TV use?” depends on what kind of TV you’re using. Unsurprisingly, older televisions use more power, while newer ones use less.

Also, the larger the screen, the more energy required to power it. In general, if you have a standard 40-inch LED HD television, and you watch it for a couple of hours each day, your TV is using about 100 kilowatt-hours per year. That comes out to just under 10 KWh per month.

That being said, larger screens are cheaper today than ever before. And that means more people have 50-inch or 60-inch 4K televisions in their home. These monster TVs can use up to 250 KWh of electricity per year, and the newer 5K TVs use even more.

How Much Does That Cost?

So, how much does that cost you? After all, we all love to watch television. Eighty years since it grew in popularity and TV is still one of the most central parts of every home.

The fact is that it all depends on how much electricity costs in your city. Prices vary wildly across the U.S. Here are the most expensive states for energy, according to the U.S. Energy Information Adm​​inistration:

However, if you live in one of the cheaper states, which include Louisiana, Washington, and Arkansas, you’re paying only $0.09 per KWh. That same big television costs only $22 per year. Everyone else falls in between there somewhere.

Let’s Break That Down 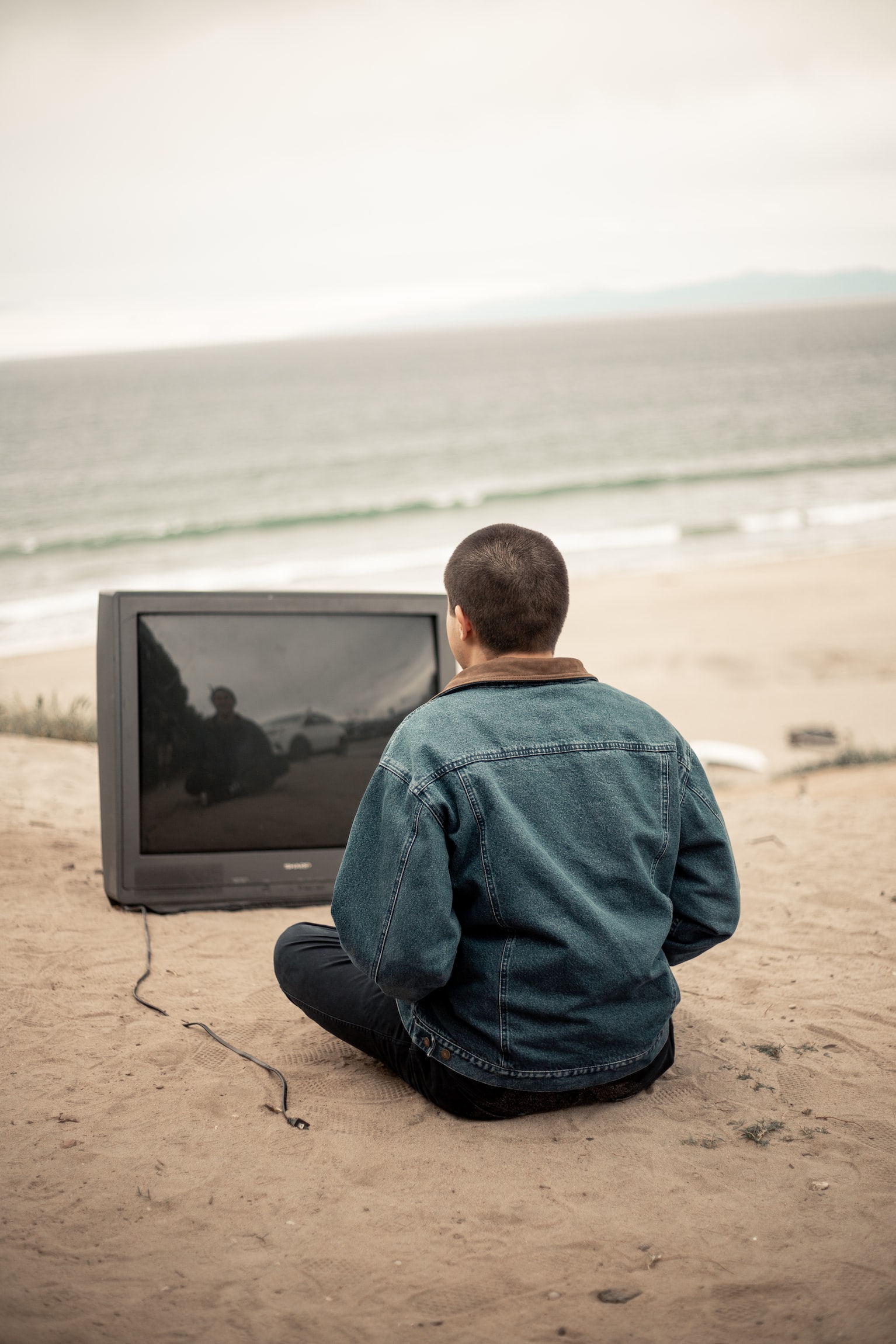 Did you know that the different components of your TV use different levels of energy? If you want to find out how much electricity does a TV use, an excellent place to start is with the individual components of the TV.

That’s because there are so many different brands and models out there, and they all mix and match third-party components. So take a look at those TV parts for a clearer idea of how much electricity does a TV use.

Want to know a secret?

The screen size is the number one indicator of electricity usage. Of course, that just makes sense. The larger the screen, the more energy required to power it. In the U.S. today, the most popular screen size is 48 inches. That tends to hit the sweet spot between viewing size and practical size.

That being said, the next most popular screen size is 24 inches. That’s surprising, as a 24-inch screen really is quite small. Because these screens are extremely cheap, they are often used as a second TV in the bedroom.

The good news is that a 24-inch screen uses very little power. That comes out to about 24 kWh per year or $5 per year in the most expensive states!

Compare those to plasma screens. Plasma is the most energy-intense screen technology. Even a simple 30-inch plasma screen TV can use more than 150 kWh of electricity per year.

A giant 50-inch plasma-screen TV will gobble up more than 300 kWh per year, costing you nearly $100 in Massachusetts.

If you ask “How much electricity does a TV use?” and you own a smart TV, know that your television is using more power than a lot of others.

When we think of televisions, we often overlook a key accessory that we use every day with them. That’s the cable box.

Whether you have a cable box from your local cable provider, or you use an Xbox or Android TV to watch content, know that these things are also drawing power. In fact, unless you have a smart TV, you can’t watch anything without a cable box.

So, how much electricity does a TV use when hooked up to a cable box? On average, older cable-provider boxes use more energy, about 30 to 50 kWh per year.

Meanwhile, Android TV, Apple TV, and Roku boxes use a lot less. If you use an Xbox as a viewing box, then you’re drawing a lot of power, upwards of 70 kWh per year.

How to save Money 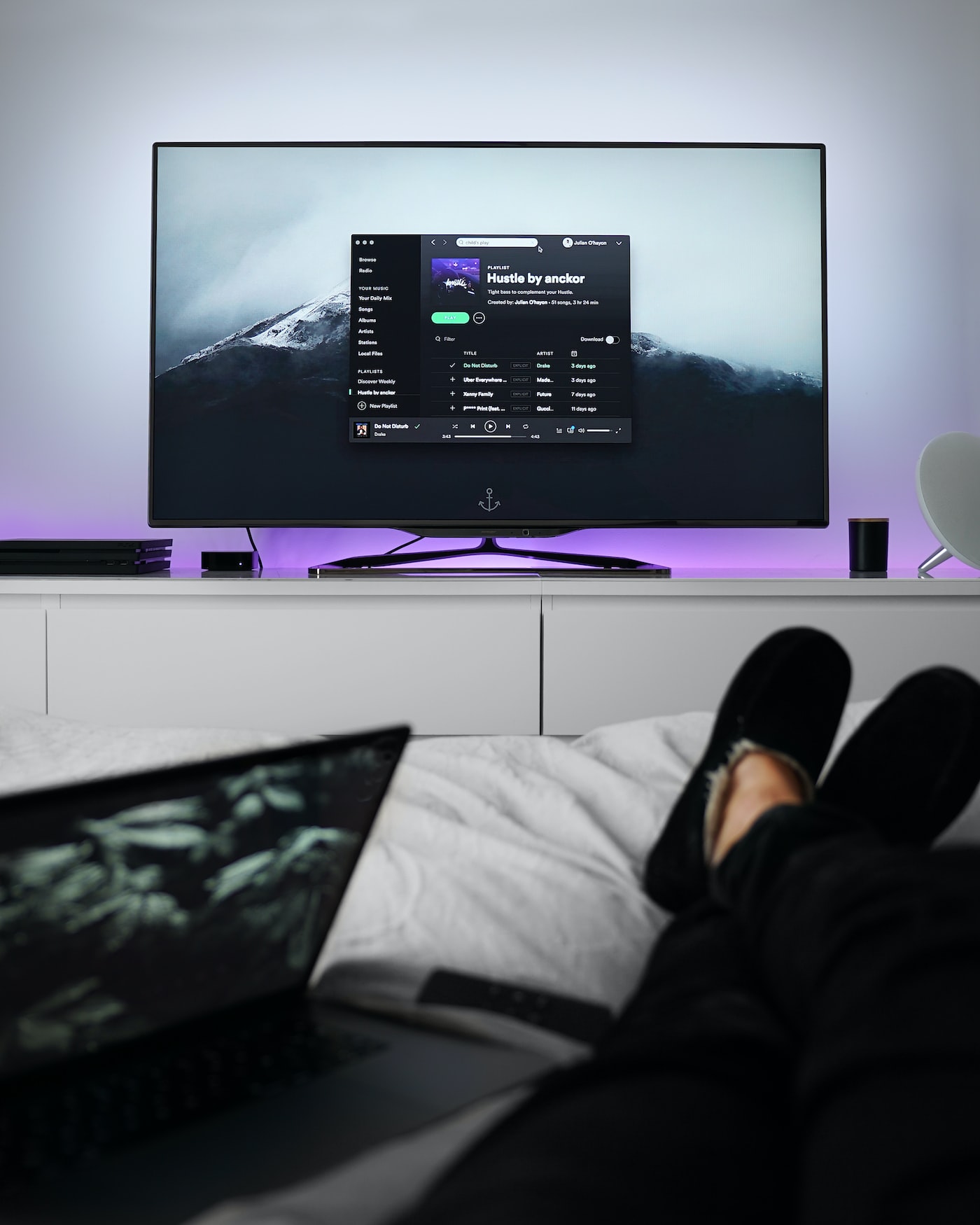 Aside from ditching your TV and using your tablet or smartphone, there are ways to have your cake and eat it too. Let’s dive right in.

Get a smaller screen

As we learned, smaller screens mean less energy consumption. If you’re looking for a new TV, skip past the 60-inch 5K monsters and opt for a smaller screen.

Most people will be fine with a 42-inch or 48-inch screen. That size will also fit most living rooms.

Best of all, you can find quality televisions in this range for relatively cheap. The Toshiba 43-inch 1080p full HD LED smart TV is a good example of a great screen at a decent price.

Next, make sure you’re using LED. That’s a win-win for you because you get some of the best viewing quality as well as the most energy efficiency out of your screen.

And, finding an LED screen should be rather easy, since most screens today are LED. Plasma screens went out of fashion with the 1990s, and only the extremely cheap knock-off brands still use LCD screens.

Did you know that you could save a significant amount of money simply by dimming your screen brightness a little? It’s true!

You see, a brighter screen requires more electricity to power. You don’t even need to dim it too much. A few notches down in brightness levels will save you a few dollars per year on your energy bill. It doesn’t seem like much, but every bit adds up.

There are great benefits to viewing on a slightly dimmer screen. First of all, with LED, you will barely notice the difference in viewing quality. Secondly, a dimmer screen is much better for your eyes. It puts less strain on them and actually allows you to sleep a little better at night.

Another great way to save money on your television is to get rid of your old-school cable box and use an Android TV or Apple TV box instead.

With services such as Netflix, Amazon Prime, Hulu, ESPN+, and the new Disney+, and Apple TV+ due in the fall, you can watch anything. Actually, you get more content than your cable provider can offer, at less cost and without commercials.

And you know what else?

Do you want to know the real secret behind how much electricity does a TV use? It all comes down to how much TV you watch.

You see, if your TV is on all day or all night, then obviously you’re going to be using a lot more electricity than someone who barely turns their TV on.

The older you are, the more likely you’re going to watch more TV. According to studies, the average Millenial watches less than two hours of television per day. On the other hand, those over 50 tend to watch upwards of 8 hours of TV per day.

So one way to save money on your television costs is to be like an 18 to 34-year-old and watch less.

Some More Things to Think About

Does that answer the question “How much electricity does a TV use?”

There are several factors involved in the amount of energy your TV uses, but the biggest one is how much you use your TV. If watching less isn’t an option, check out a couple of more little tricks that might help you.

First, most modern TVs come with a “standby” mode. This puts your TV to sleep, much like a computer, and draws less than one kWh per year. But, when you wake your TV up, it will flash back on instantly, right where you left off.

Next, if you listen to music on your TV, be sure to use the screen blanking feature if it has one. If you’re using an older TV, you may want to forego using it as a music system. That will save you some money.

Finally, when buying a new TV, look for energy labeling that shows the TV has met modern energy-efficiency standards. That will go a long way towards helping you reduce energy costs, and helping the climate.

Do you have any tips about reducing electricity use with your TV? Let us know in the comments!