The TV Expert
Home Information What Does A TV Producer Do? Bringing Your Favorite Shows To Life 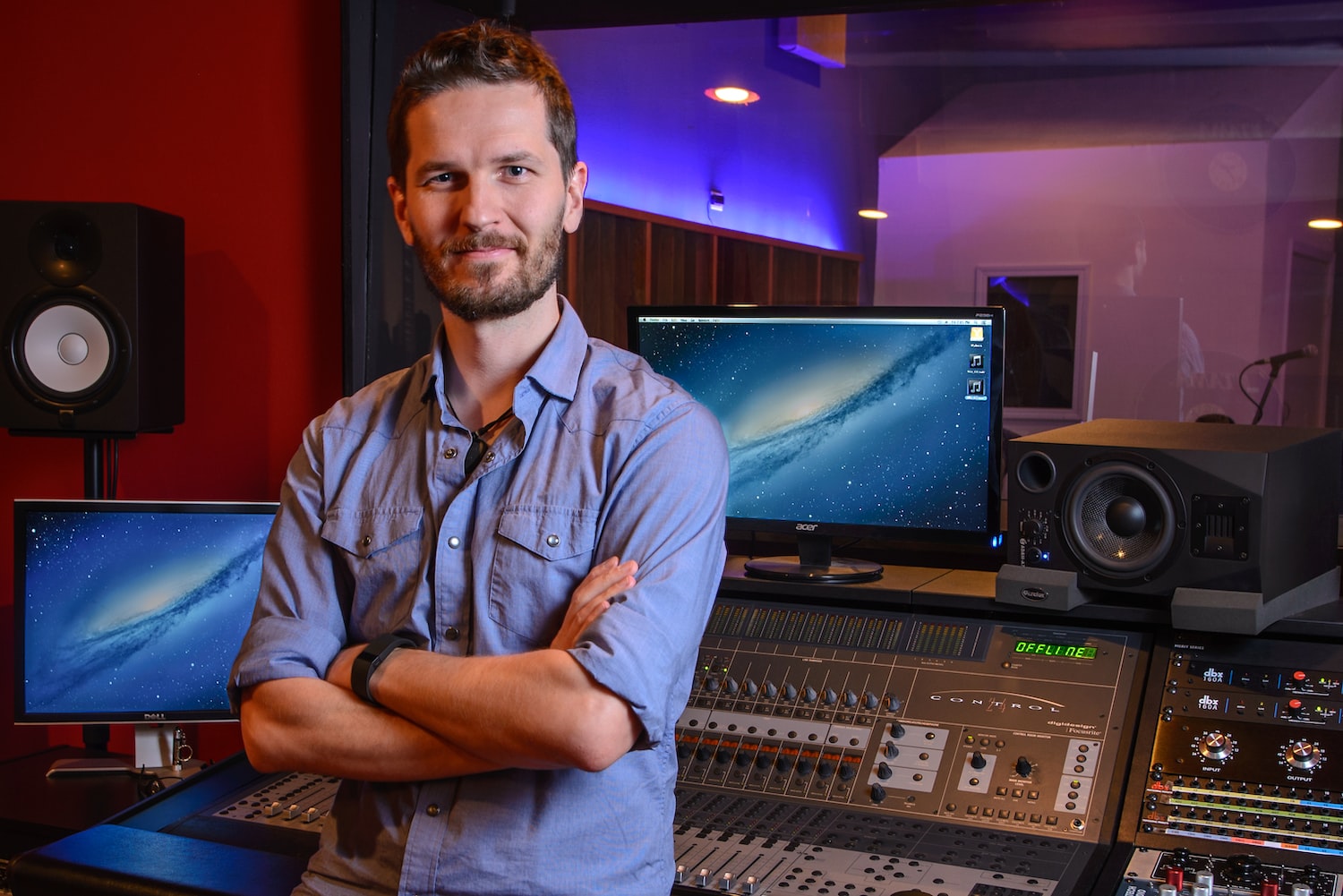 Television production has evolved drastically in recent decades and with it the question of what does a TV producer do.

With the advent of technologies like TiVo, video streaming, and enhanced special effects, the television industry grows in complexity with every passing year.

The producer is arguably the most essential job on and off the set, and yet the position remains a mystery to most people. Still, everyone agrees that making a show would be impossible without them.

So precisely what does a TV producer do?

What Does a TV Producer Do? 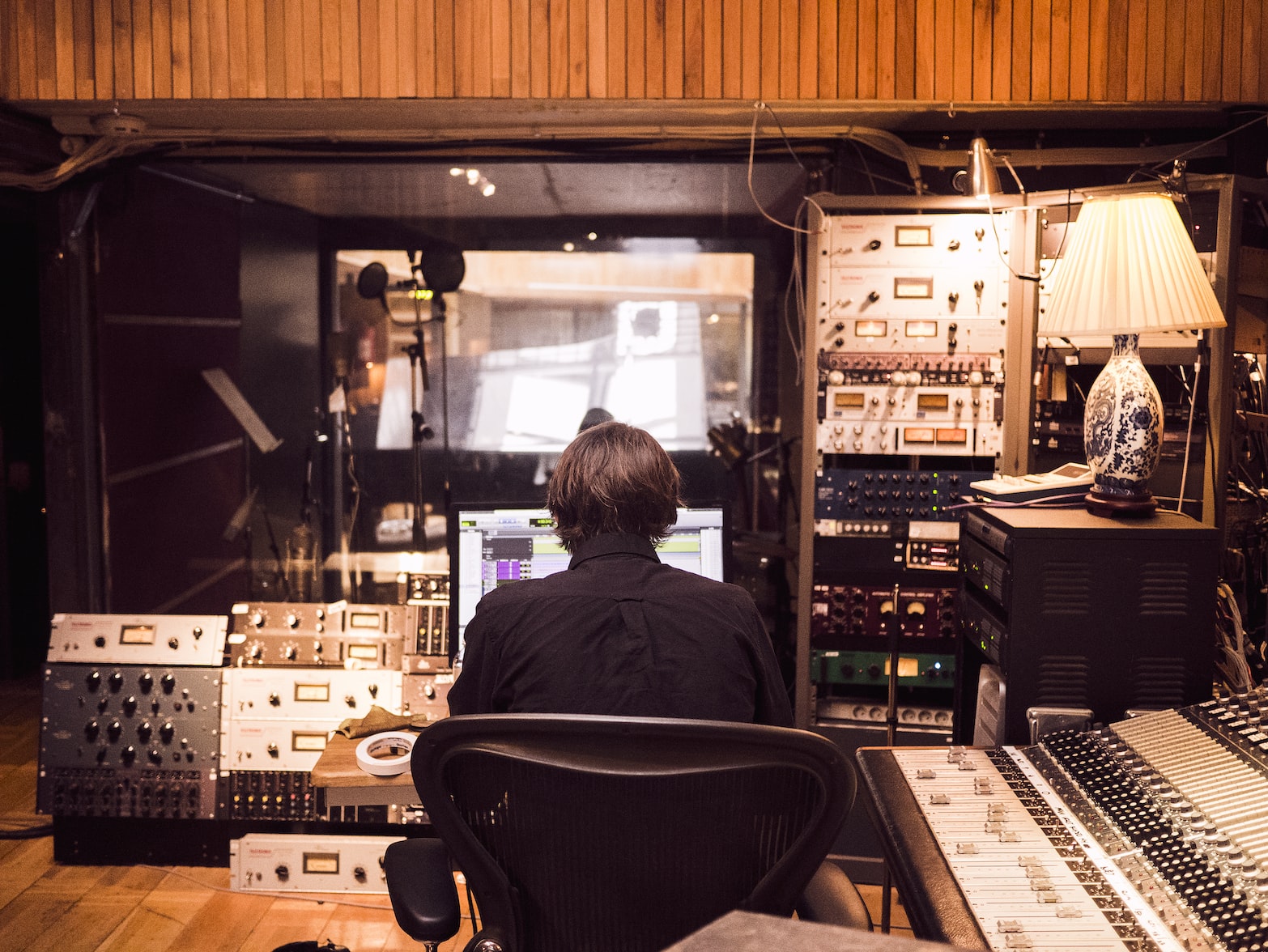 One of the reasons it’s so difficult to define a TV producers job is because it varies from show to show.

For example, some programs are scripted while others, like reality shows and sporting events, are not. For the sake of simplicity, we’ll be focusing primarily on scripted programs.

The size of the show and the network for which it’s being produced also affects the nature of the job. You can think of a producer as a sort of general manager; They’re responsible for everything, and there’s so much work to do that they can only get it done by delegating it out to other people.

But every aspect of the show is overseen by at least one producer.

There are many elements to show business. Tasks range from using scriptwriting and editing software, to set building, camerawork, cinematography, directing, and beyond.

Not only do producers have to make sure the work is getting done, but they also have to hire the people to do it and make sure the show stays within its budget.

Each task comes with its own unique set of challenges. 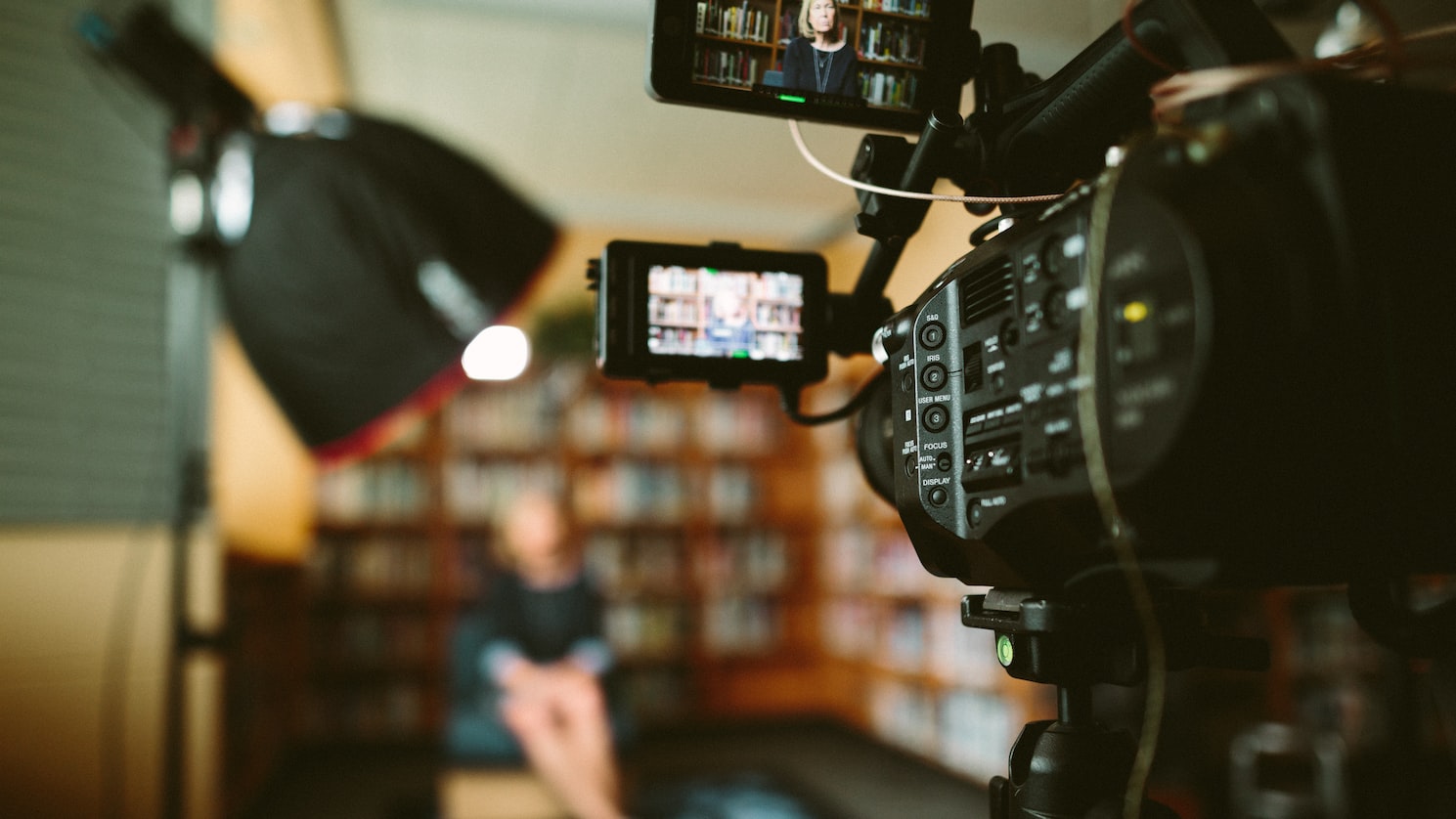 In many cases, a producer pitches a program to a network. At these times it is the producer’s job to convince the network that the show is worth making.

What does a TV producer do to achieve this? For a network, the most crucial question is will the show make money.

Traditionally, shows have made money by generating views for the network so that they can sell ad space while the show runs. However, this business model is becoming less effective because so many people record episodes to watch later.

Nowadays, more shows are attempting to make money by encouraging viewers to sign up for subscription services. For example, more people watch Game of Thrones on HBO Now than they do on HBO.

To that end, producers pick scripts that they feel people will want to binge. To make this happen, the producer will sometimes even write or edit scripts themselves. 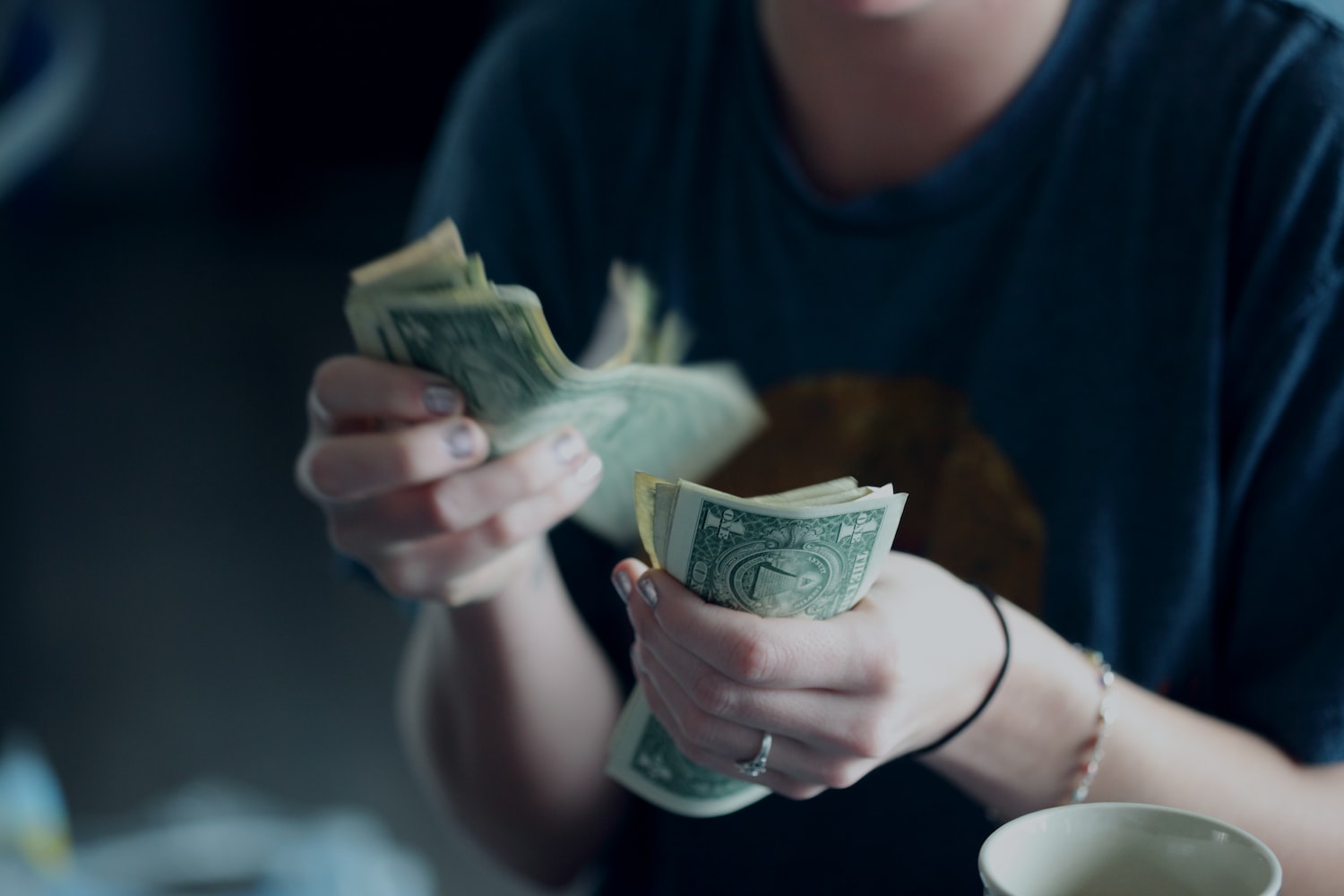 Hiring actors and crew members, finding space to film in, building sets and buying equipment all cost money. Executive producers, in particular, must decide how much money to allocate to various things.

When it comes to the budget, there is always a sense of risk versus reward. If a show does well, it will likely be granted a more substantial budget the following season.

So if, for example, hiring Sean Bean for your show brings in more traffic, it might be worth the extra cost for a big name. Even if his character is probably going to die before the season is over.

Likewise, spending a little extra money on the set and special effects could pay off in the long run. While sitcoms are typically less expensive, shows like Game of Thrones and Lost in Space will have to find ways to save money without skimping on quality.

Other aspects of the budget are more straightforward. Cameras, microphones, lights, and things of that nature will typically just cost what they’re going to cost. Even the crew operating them have fairly predictable salaries.

That said, the scope of the show will still affect how expensive these things are. 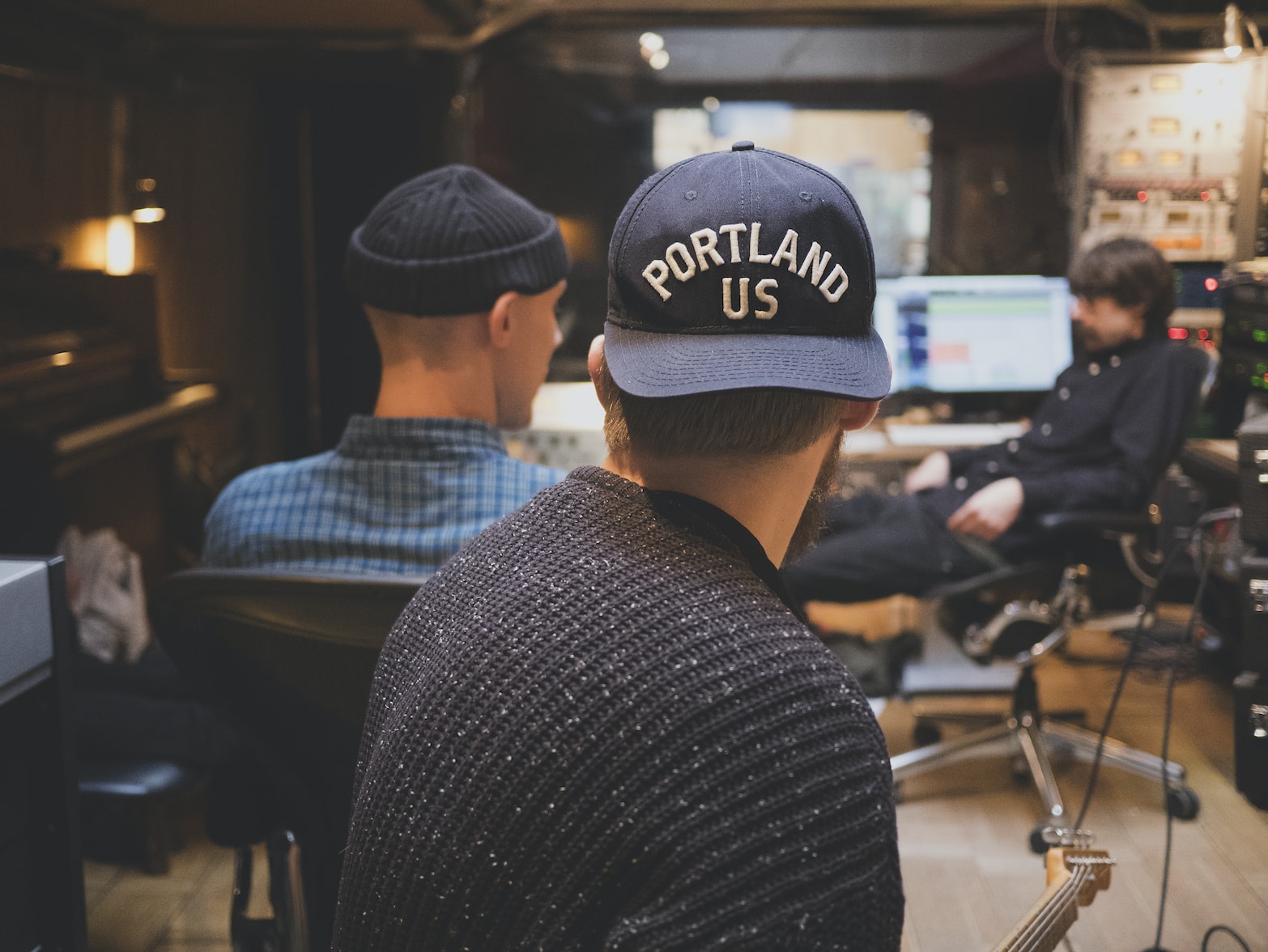 Once a producer has set the budget, one or more producers will likely be in charge of hiring. They will be the ones conducting the interviews and auditions.

Additionally, they’ll have to manage all of the paperwork that hiring entails.

It is imperative for the producer to understand the skills required for every position on the set. Otherwise, they run the risk of hiring people who are not up to par.

They also need to know how many people it will realistically take to carry out tasks promptly. This is something they should have thought about while making the budget.

For example, if the producer only hires enough crew members to film one scene at a time, that may not be enough to meet the deadline. A good rule of thumb for a producer is to hire more people than are strictly needed, so people don’t feel overworked. 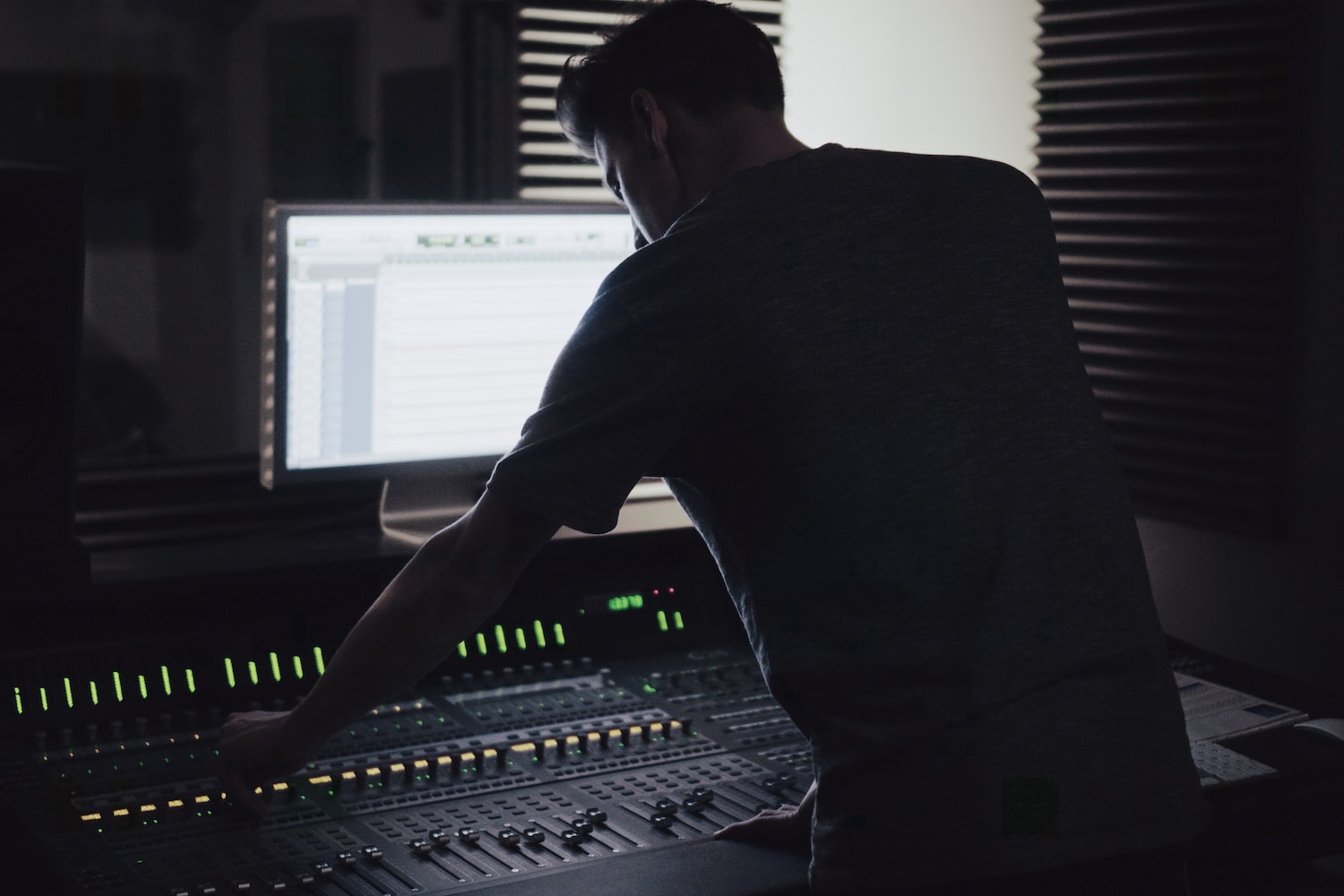 As we said, producers are often in charge of selecting a script and may even change it if necessary.

Sometimes they spontaneously rewrite scenes. Examples of why this happens include an actor being absent, or when Gina was pregnant on Brooklyn 99.

What does a TV producer do about this? Usually, an associate producer will sit down with the crew to discuss possible new directions for the show. Then he or she will decide which idea to use.

Because producers oversee all aspects of production, they have the power to influence them. In some cases, they even have more control over the sets, shots, costumes, editing, and acting than the director does. Indeed, they may veto a creative decision if they choose to. 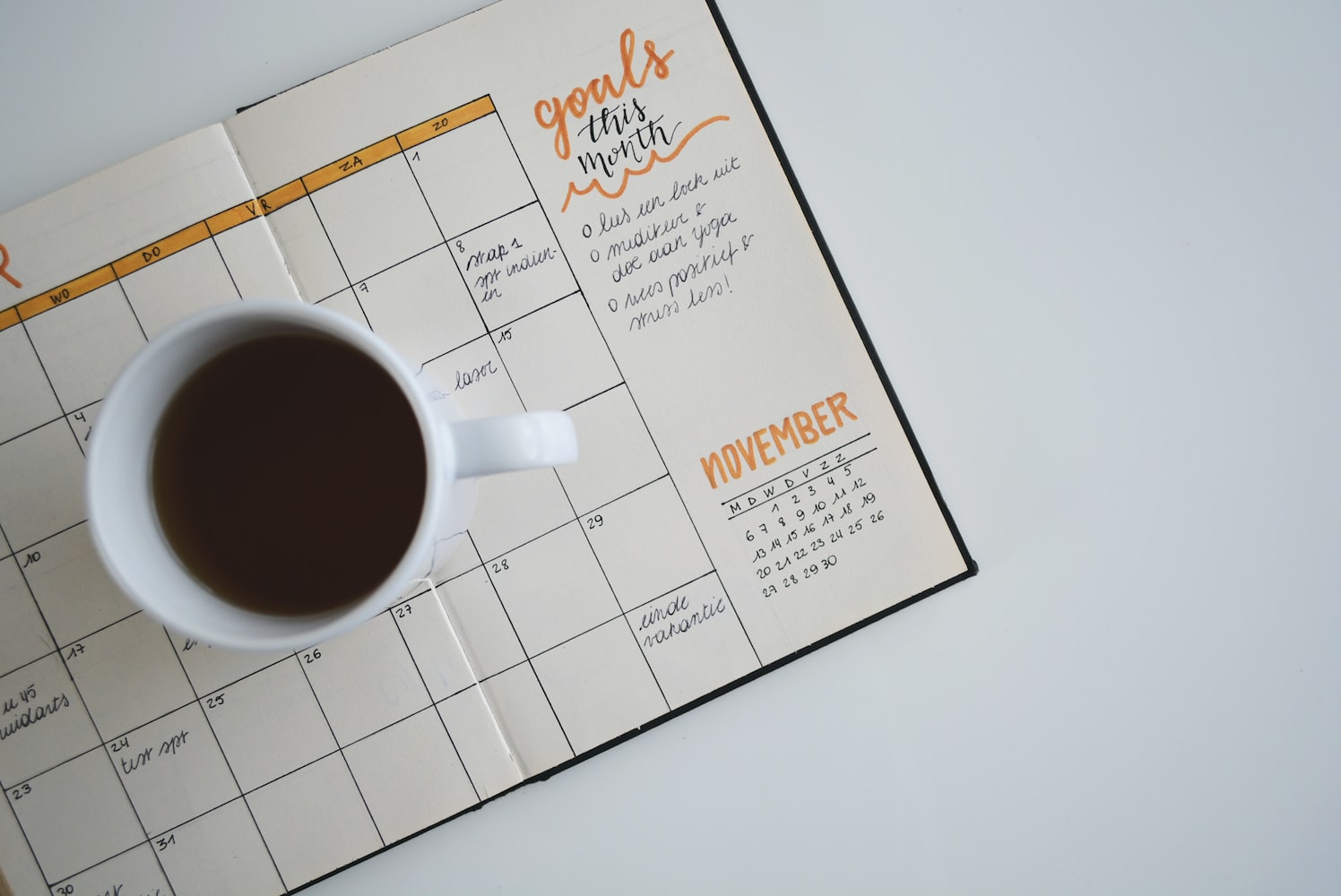 What does a TV producer do to make sure a show comes out on time? Creating a plan and rigidly following it is vital to a production’s success. Therefore, a producer in charge of scheduling has to be able to break projects into short term and long term goals.

Short term goals include having a set ready to film by a specific time so the crew can shoot it that day. The set has to be prepared, and the actors have to be in costume. Lights, cameras, and audio equipment have to be in place.

Producers consider longer-term goals to be things like having all the footage for an episode and making sure that footage is fully edited.

You can imagine the complexity of ensuring all these things come to fruition. Without producers coordinating everything, delays would run rampant and the show would probably never get completed.

Because of this, they must be able to spot and solve problems efficiently. They also need to communicate effectively with their crew and stay actively engaged to ensure everything is running on schedule.

They should also know enough about each job to be able to assist when needed. Remember that if anything goes wrong, it’s the producers that must shoulder most of the responsibility.

What Does a TV Producer Do? It Takes Talent 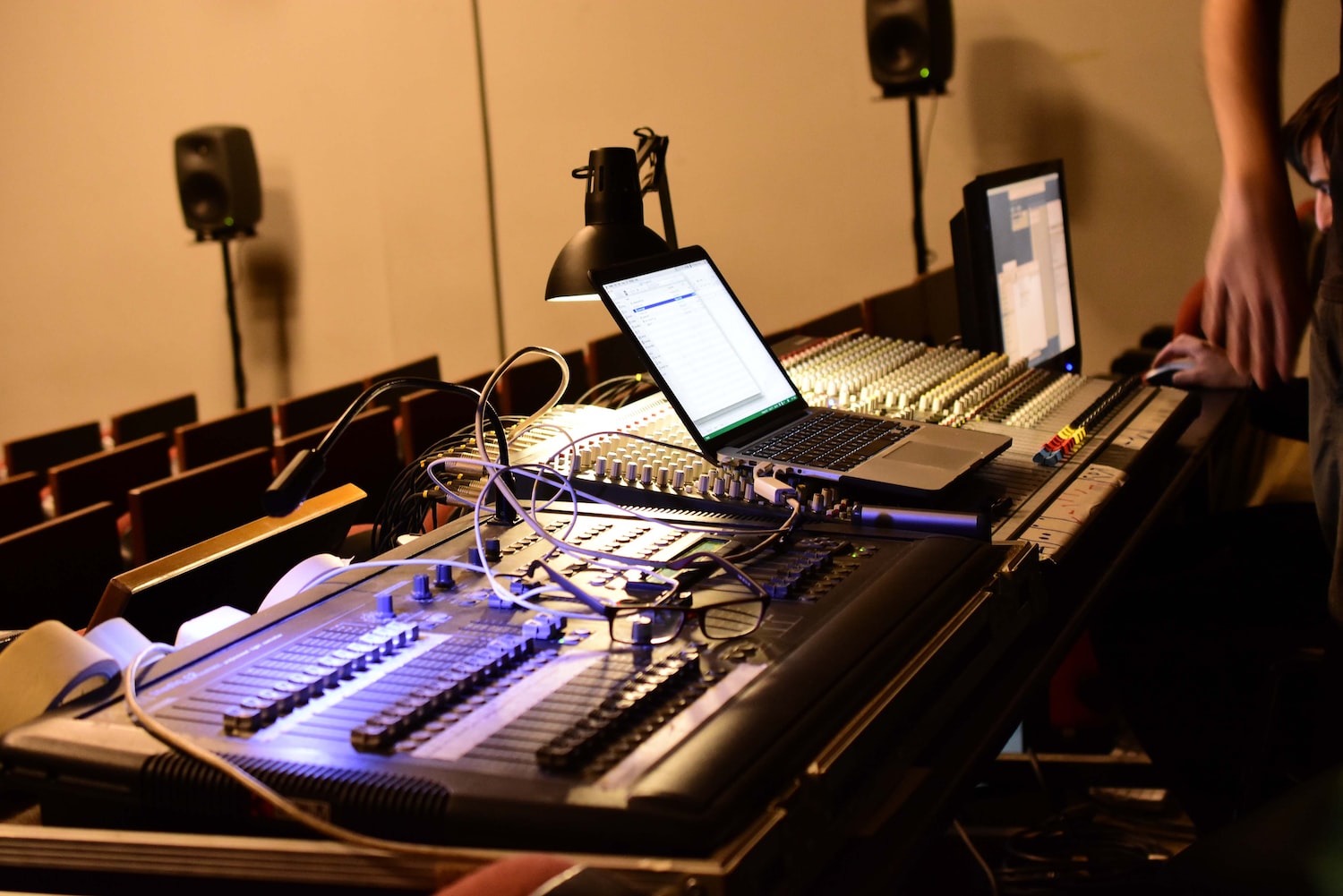 Being a TV producer is not easy. Most of them have bachelor’s degrees and a solid amount of experience in the television industry.

Management skills are a must. Producers see what needs to be done, and delegate the tasks to their crewmembers.

A good manager communicates well with their team and makes them feel valued. They have a sense of peoples’ strengths and weakness and give them tasks they will excel at. But, they also know when to put their foot down, and when to jump in and take over.

Time management is vital for any kind of manager, but especially for a producer.

Financial and business skills are equally important. Part of that is knowing how to use spreadsheets and submit invoices. A producer must understand the way a company operates and all the costs associated with it.

Because producers often choose the scripts or write their own, it is necessary for them to be creative and adaptable. Not only that, but they have to know what will get viewers’ attention, feel fresh, and keep them hooked.

Popular styles of television change with the times, so the producer has to be able to keep up.

Jack of All Trades

We mentioned that a producer should be able to help out with a variety of tasks if needed. After all, managers who don’t understand their workers’ jobs generally aren’t good managers.

For that reason, anyone wishing to be a TV producer should take classes on video editing, camerawork, sound engineering, creative writing, acting, and anything else television related. Fortunately, many art schools have all of these in one convenient package.

How To Hide TV Wires: Our Comprehensive Guide